Hybrid Sessions is a monthly series at Kampus Hybernská. We feature an opening improvised duo set with two musicians coming from different backgrounds to form a new constellation. Afterwards, we host a jam session open to all musicians, regardless of background. We want to create an open environment where musicians feel free to be creative in the moment, nothing is predetermined and the only expectation is a high level of presence. A basic backline will be provided.

Radim Hanousek has been studying PhD at Brno’s Janáček Academy of Music And Performing Arts since 2016. He focuses on various forms of improvisation, intermediality and projects on the border of jazz and contemporary classical music as an interpreter (saxophonist), composer and author of professional texts.
He went through a long series of jazz and non-jazz groups and orchestras. In 2009 he co-founded the Norwegian-Czech jazz quartet NOCZ (Didrik Ingvaldsen, Dag Magnus Narvesen, Marian Friedl). This project has performed at many international jazz festivals and has released four CDs, the last with a choir. Since 2015, Iva Bittová has been cooperating occasionally with NOCZ. For international festival Janáček Brno 2016, the expanded lineup of NOCZ (additional instrumentalists and the Norwegian vocalist Elisabeth Nygård) has prepared owns a jazz version of Janáček’s Sinfonietta.
Since 2013, Hanousek has been running his own project combining jazz and contemporary music Dust in the Groove. Among other things, the project has prepared its own timbres, jazz and improvised variations for Bach’s Aria for the Bach Organ Autumn Festival 2017.
In 2018 Hanousek’s composition It Could Happen won first place in the Karel Krautgartner Composers‘ Competition for Jazz Orchestra, which is annually announced by the Concept Art Orchestra.
As an improviser he has worked with Roland Dahinden, Franz Hautzinger, Iva Bittová, Didrik Ingvaldsen, Dag Magnus Narvesen, Tobias Delius, Rieko Okuda, Lily Kiara, George Cremaschi, Peter Graham, Ivan Palacký, Martin Opršál, Pavel Zlámal, Lucie Vítková, Orbita, Fabio Delvò, Tomáš Vtípil and many others.
Radim Hanousek also organizes workshops for children on improvisation and graphic scores and authored music for theater performances (Feste, D’epog, Orbit) and audiobooks (Albatros).
For many years he has been working with the Brno Philharmonic and the Husa na provázku Theater.
Since 2017 he has been a programmer for the jazz program of the international festival Ponavafest Brno and has organized three years of the Ugly Music Festival. 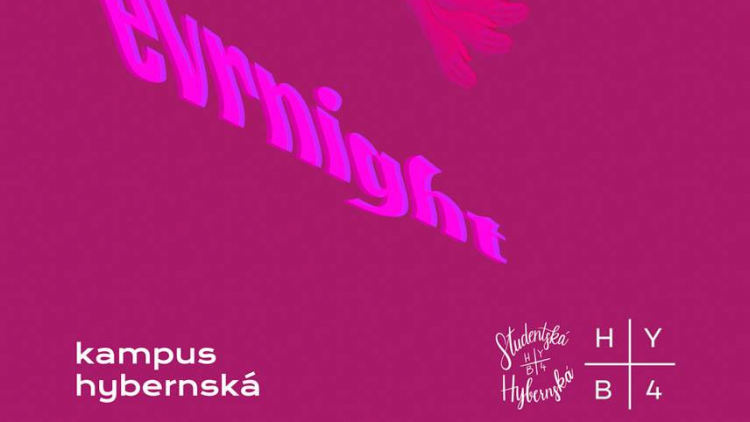 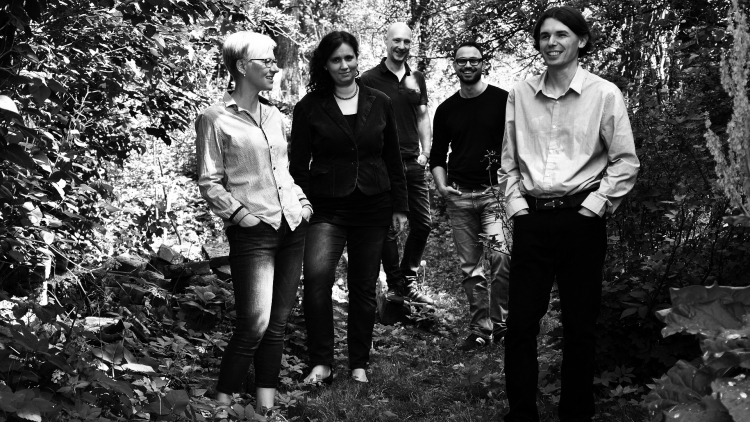