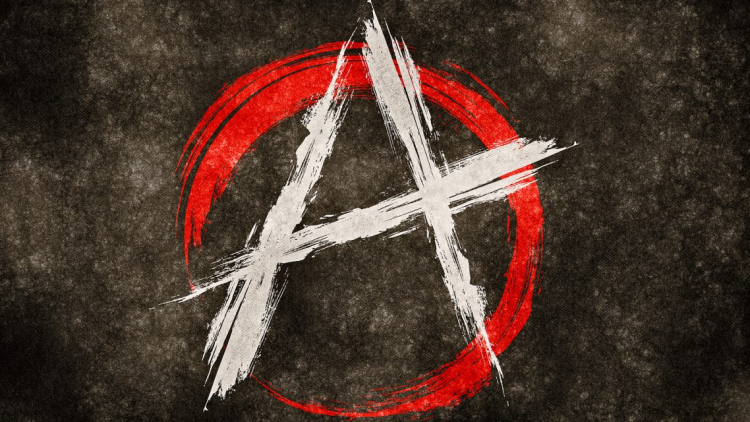 In this meeting we will discuss article the following article which tries to contrast / compare „traditional“ anarchism with more recent postanarchism. It is not mandatory to read the article in order to come, but we recommend it in order to participate in the group discussion.

What is now being called “postanarchism” by some thinkers, including Saul Newman, can take on many forms, but the term generally refers to an attempt to marry the best aspects of poststructuralist philosophy and the anarchist tradition.

One way to read the word, thus, is as a composite: poststructuralism and anarchism. However, the term also suggests that the post- prefix applies to its new object as well — implying that anarchism, at least as heretofore thought and practiced, is somehow obsolete.

Together, these two senses of the word form a narrative: an aging, spent force (anarchism) is to be saved from obsolescence and irrelevance by being fused with a fresh, vital force (poststructuralism). We would like to question this narrative’s assumptions and teleology, but not without some appreciation of what it has to offer.

The event will be held in English.