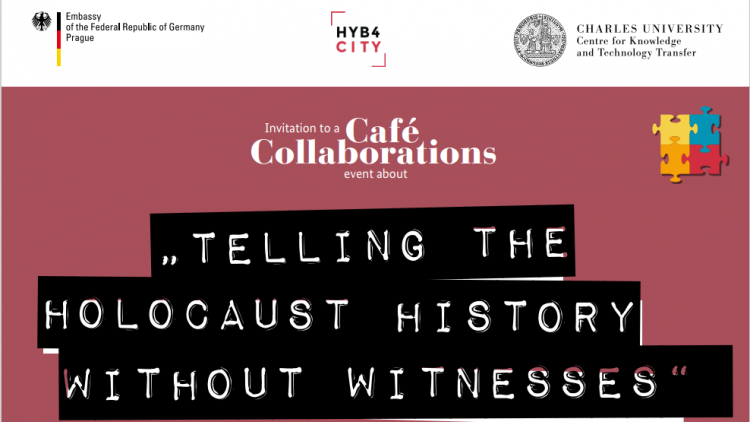 The first keynote speaker is Kateřina Králová, an Associate Professor, Head of the Department of Russian and Eastern European Studies, and project leader of “Beyond Hegemonic Narratives and Myths”. In her research, she focuses on reconciliation with the Nazi past, the Holocaust and its aftermath, the Greek Civil War and post-war reconstruction, particularly in Greece. As the last of World War II witnesses are dying of old age, the sense of the depth and extent of the suffering in once war-stricken Europe is fading away and the question opens how to preserve their legacy. In her talk, Kateřina Králová will elaborate on trends in heretigization of the Holocaust in Europe and beyond. An informal debate will follow.