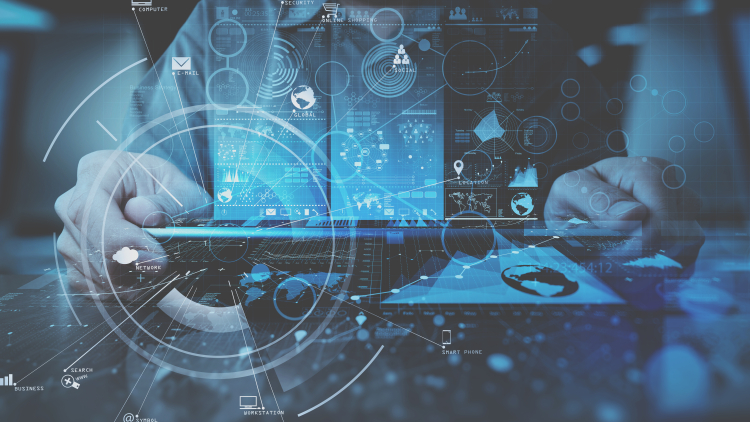 Over the last few years there has been much talk about so-called research excellence in both Czechia and Germany. Yet what exactly does it mean? What defines high-quality science? One thing is clear: research excellence requires not only excellent working conditions, including the most modern laboratory equipment, but also excellent minds. What are the most efficient ways to attract leading international scientists? What are the institutional tools available in Czechia and Germany? And what can the two neighbouring countries learn from each other in this respect?

Director of the CEITEC consortium in Brno

Pavel Tomančák is one of the most respected Czech scientists. He has worked as a research group leader at the Max Planck Institute for Molecular Cell Biology and Genetics in Dresden since 2005. He started his scientific career at the Masaryk University in Brno, and completed his doctoral studies at the prestigious European Molecular Biology Laboratory (EMBL) in Heidelberg, Germany. He then worked for five years at the University of California, Berkeley, in the group of the well-known American geneticist Gerald M. Rubin. He has co-authored more than a hundred scientific publications that have been cited more than 38,000 times, which makes him one of the most cited scientists of Czech origin. Since February 2021, he is the Director of the CEITEC consortium in Brno.

Enno Aufderheide studied Biology in Bielefeld and Bonn (Germany) as well as at CU Boulder (USA). After conducting research at the Centre for Heavy Ion Research GSI in Darmstadt and at a Max-Planck Institute in Tübingen, Germany, he took a position in science management in 1988. He worked on strategies for funding life sciences and their implementation and later became head of the research policy division at the German Science Advisory Council. From 2002 to 2006 he was Managing Director for Science of the Helmholtz-Association, the association of Germany’s large National Research Centers, and from 2006 to 2010 he served as a Director for Research Policy and External Relations at the Max-Planck-Society in Munich. In July 2010 joined the Alexander von Humboldt-Foundation as its Secretary General.

Kateřina Králová, Head of the Department of Russian and East European Studies at the Institute of International Studies, Faculty of Social Sciences, Charles University, Prague